Misty really was good sometimes and had there moments. Whoever sent this info to the website here is obviously trying to make Misty into more than it ever was. Face reality and go on with life-your band was good and it's over with now. You were never in the class with other bands on this site.

Start your own site if you want to 'impress" people with your past. I bet the Nowaks wouldn't have wanted Misty here. I saw Misty a few times, different people each time. They got better as they went. I knew Buff and John better and at the time they thought this was great. To whoever this Phil is above here, get a life! Don't speak for Buff and John unless you are them.

And what info was wrong? This site is for bands, that is it just bands. Some other bands on here are not as popular and others are. I am not hear to fight with anybody. It's just that they went through this negative crap years ago when they -. True they were the best they ever sounded with the last group of guys in there. Besides Jim Dofka would not have played a show or two with them if they sucked. Once they added Tim Dofka they whole band changed.

This site is to say good or bad true, but any band that staps on a guitar and played as long as they did and recorded and sold is ok to be here. From Mikes post, he still sounds mad.


Thanks guys! They filled the bars when they played. And Grimm saw something in Misty. Other bands in the area were worse, anybody ever see DB Rocker? Need I say more. I never liked a few bands around there but I would not go to a site they are on and downgrade them in front of the world.

WHO needs to get a life? Doug, perhaps you should spend time reading what I posted instead of running your mouth off first.

I never said anything about info being WRONG, I did say whoever submitted the info was trying to make this band more than they were. As for getting a life, I never said that either. As for the info posted on the GJ pages it almost seemed like somebody felt Mad Dog Malone insulted Ron and had to make up some crap about him to let people think he was something more than he was.

Maybe Ron posted it himself-who knows. If a GJ member had posted that he would have left his name. Somebody's going to a lot of effort to make Misty seem bigger than they ever were with that fake info about Ron and now by putting them on there own pages. Be careful-it's easy to verify truth.

They improved fold when Wayne Grant took over on vocals. I also saw them again in Wheeling. They were awesome in Wheeling. Loved the hell outta the Nursery Crimes tape.

Sending and Receiving Emails on your phone

Shame this band didn't put out any other material. Sounds like it was made on a really low budget. Only saw them once in P-burgh with Brick Mistress and they were a decent live band. It is not what some of us wanted. WE talked about what we wanted, as did other bands, we had good connections and had we done things differently, we may have been bigger.

Plus Wayne was not in as long as you may think he was. Mike Duffy has a right to post what he did, he is still mad; it shows in his posting here. The way that happened to him was handled wrong I admit that. Where you in any band meetings? Where you at my house when the guys from Grimm stayed there for a few weekends, as we talked about what we were going to do?

This website is for most bands that put out a cd or a tape, and played. I will take that bet! They both had songs on the tape also. Buff did the cover art and the backdrop and the t-shirts and the bass drum art the list continues. John and Buff did some grea. John and Buff did some great things in Misty, and now in their own band. I wish those two the best of luck with anything they do, John and I where like brothers, Buff and I got along great, yes we fought but we had a blast doing what we did.

Buff, John, Tim, Kevin and I did it to have fun and to entertain. And we did both. I would say they would not have a problem with Misty beinghere.

Matter of fact I forwarded this site to them. I have been in contact with Aaron now since that started and we have traded e-mails and info. Somebody did take what he said wrong, I cannot help that. And I did not post that stuff there like you suggested I might have done. I have been s. I have been sitting back and reading this till it started to get into a fight with you and Doug, and I do not know who he is either btw.

The live recording with the last line up is still here on tape, and it really does sound good. And in. Nobody is trying to make Misty seem bigger then they were, they were just put on a site with the correct info on the info page, that is it. People post here to what they liked or disliked, but any way you put it, Misty had a blast playing. Misty had a blast playing. You are right, it is easy to verify the truth, and I was there from day 1 till the last day. Everybody, thank you for posting here, good or bad, we enjoyed playing for all of you, no matter where you saw us. Thanks for the good times. I am sorry to post this here but I had no email for this Phil and Doug.

Saw them in in WVa. They cooked!

Misty Rox was an excellent bar band. Yes, Nursery Crymes wasn't the best sound quality, but the live music was great. It's too bad that they broke up just when the band was finally coming into their own musically. The lastl line up of musicians was they had was the best ever.

I'm sure they would have went far Miss you guys!!!! Loved your music. 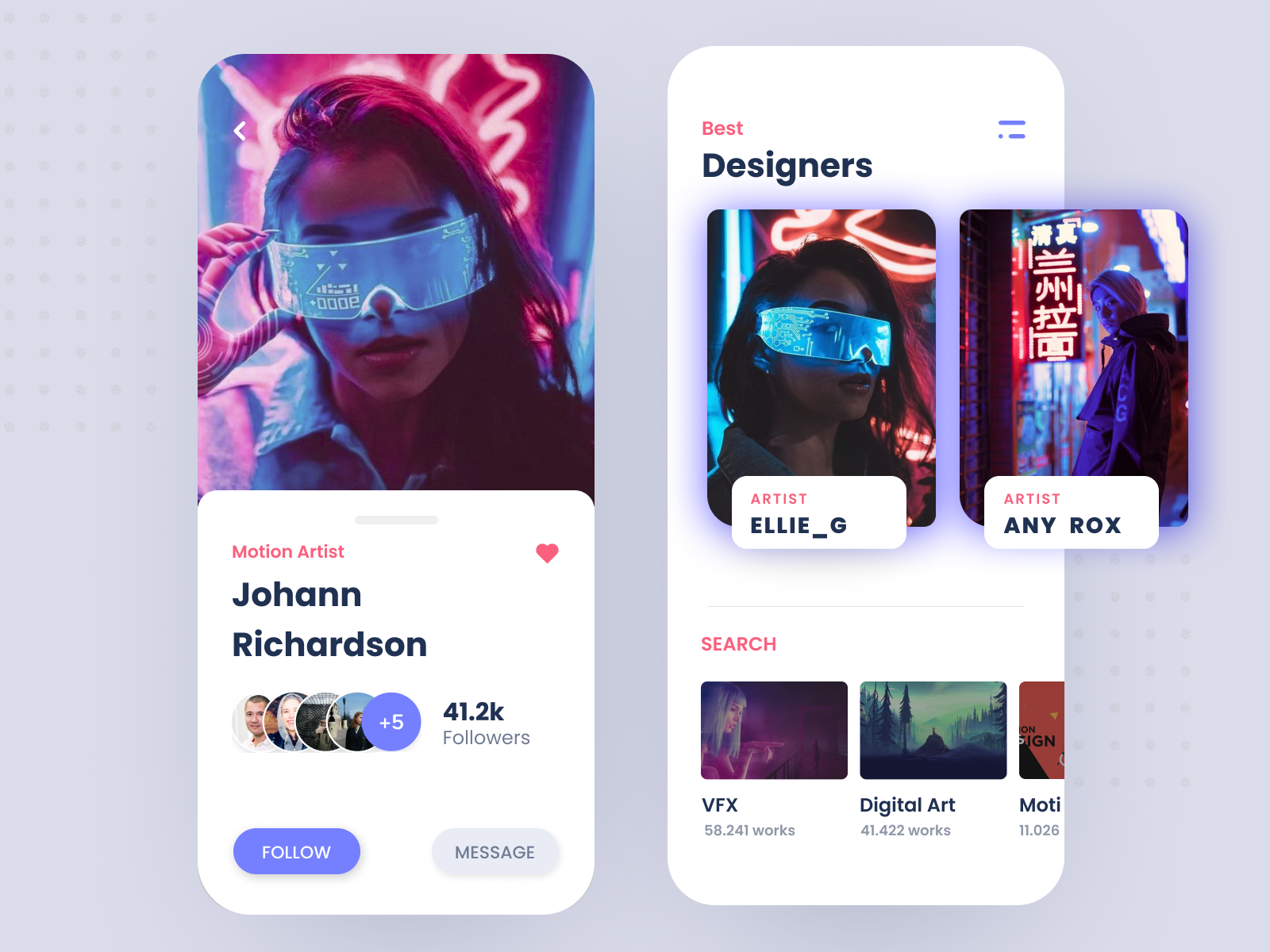 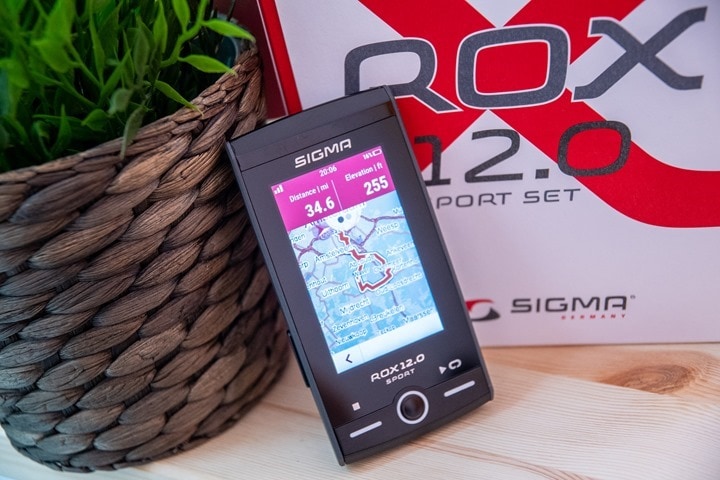 Related look for my email rox and buddy